George Chang joined Spreetail in September 2021 as the company’s Chief Channels Officer. In the new role, he leads strategy and operations for the 15+ marketplaces and retail channels that Spreetail supports. George, his wife Stephanie, and their 9-year-old son, Ethan, relocated to Lincoln, NE from Orange County, California. As Chief Channels Officer, George drives Spreetail’s vision to accelerate brands and channels to compete for tomorrow’s ecommerce customer.

“We’re excited to welcome George to Spreetail as our Chiefs Channel Officer. George’s experience and abundance of knowledge in ecommerce, channel partnerships, and growing brands online is tremendous. We are eager to gain from his insights and leadership as we continue to build the best Marketplace Accelerator in the world here at Spreetail,” said Owen Carr, Chief Executive Officer of Spreetail North America.

George brings more than 20 years of ecommerce experience with past roles at Newegg, Rakuten, and Sears. He also served as the CEO of Bedsure, one of the largest home and textile sellers on Amazon. During his time at Newegg, George launched the Newegg Marketplace, which tripled the company’s digital growth. At Rakuten, as the Sr. Vice President of Ecommerce, he was directly responsible for North American business which saw annual revenues of over $1 billion.

We sat down with George to discuss his background, his move to Spreetail, and to get his thoughts on the ecommerce landscape.

With 20+ years in the industry, what are some key moments you have seen shape the ecommerce landscape?

I would characterize the shaping of the ecommerce landscape as more of a constant evolution as opposed to key moments. It started with thedot.com bust and hyper valuations of too-early ecommerce companies. Next, in the early to mid-2000s came the emergence of pure play ecommerce players such as eBay, Newegg, and of course, Amazon. Around the early 2010s, brick-and-mortar retailers finally started to leverage their omnichannel strengths and the emergence of smartphones drove mobile to be the focal point of ecommerce. In the late 2010s, ecommerce platforms such as Shopify and BigCommerce started to gain traction, Amazon reinforced its dominance in ecommerce, while social shopping began to emerge. Looking forward, new marketplaces and commerce platforms will continue to battle for market share while B2B ecommerce begins to disrupt traditional supply chains.

What attracted you to working at Spreetail?

I feel as if I have a unique lens into the entire ecommerce and marketplace landscape having built, consulted, and sold marketplaces. I see the raw, latent potential of Spreetail to grow into an unbelievably powerful change agent in the marketplace ecosystem. We have reasonably ambitious growth goals, and those aspirations are what excite me to work with this team.

‍What surprised you the most after starting at Spreetail?

The passion and dedication of all the Spreetailers. One of the things I look for in an organization is a healthy culture. A strong culture allows organizations to weather change and foster innovation. I've been at many companies with hard-working, dedicated folks, but Spreetail takes it to another level!

You have deep experience building ecommerce channels like Rakuten, VTEX, and Newegg. Now, sitting at the other side of the table, you lead Spreetail’s channel strategy and operations. What experience is going to be the most beneficial in the new role?

I think having a deep knowledge of the Marketplace strategies, negotiation tactics and motivations are critical in helping shape the Channel Strategy of Spreetail.

‍Do you have any advice for aspiring ecommerce leaders?

Find a good mentor and network relentlessly, both internally and externally. Relationships are key, that's one thing that I've learned as a USC alumnus. Anyone that has spent time with me at Spreetail knows I make a concerted effort to meet and spend time with as many people as possible.

What are you doing when you are not building one of the fastest-growing ecommerce companies?

I'm a die-hard fan of my 9-year-old son’s basketball team.  You can see and hear me yelling and screaming at my son's games.

Let us know how we can help by filling out our partnership inquiry form. One of our ecommerce experts will be in touch shortly.
Success! We'll be in touch soon.
Oops! Something went wrong while submitting the form. 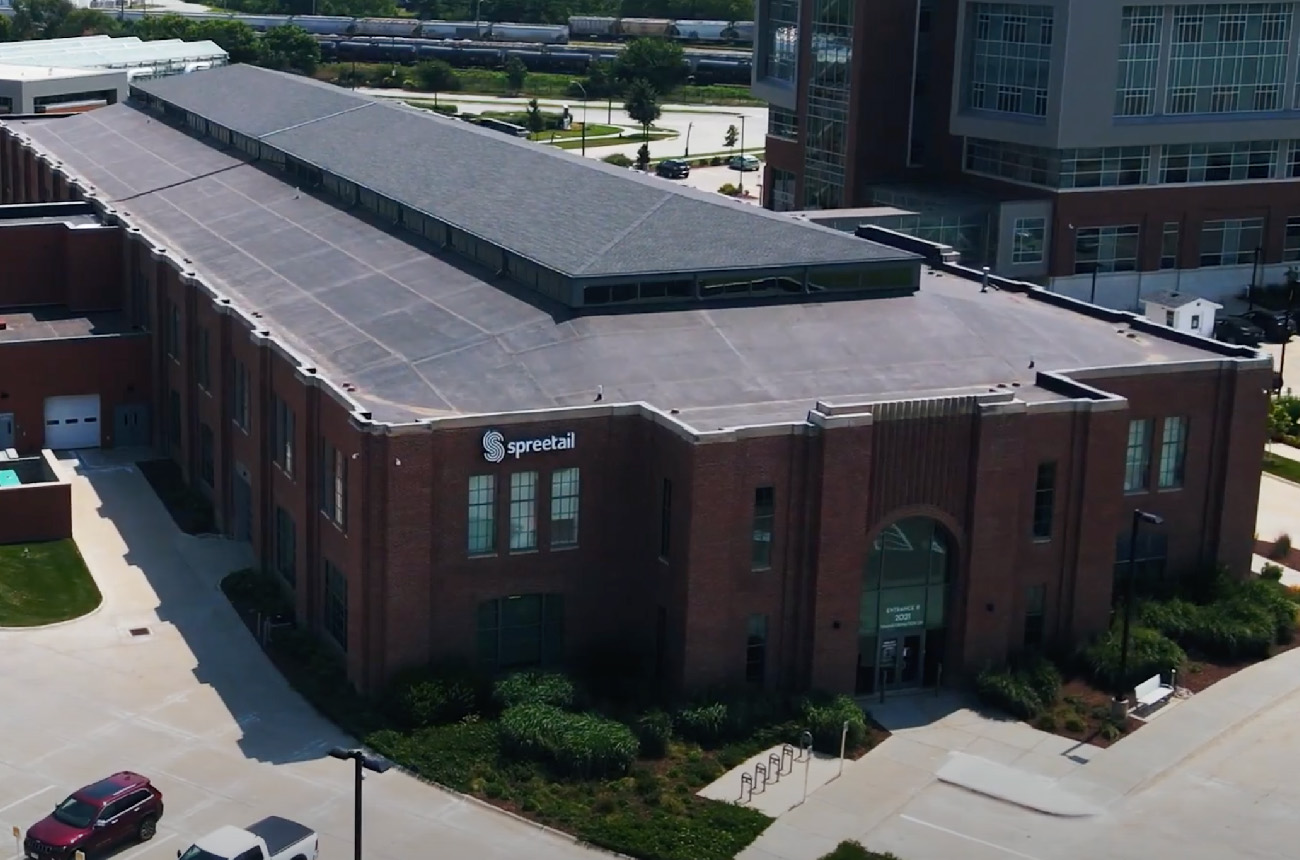 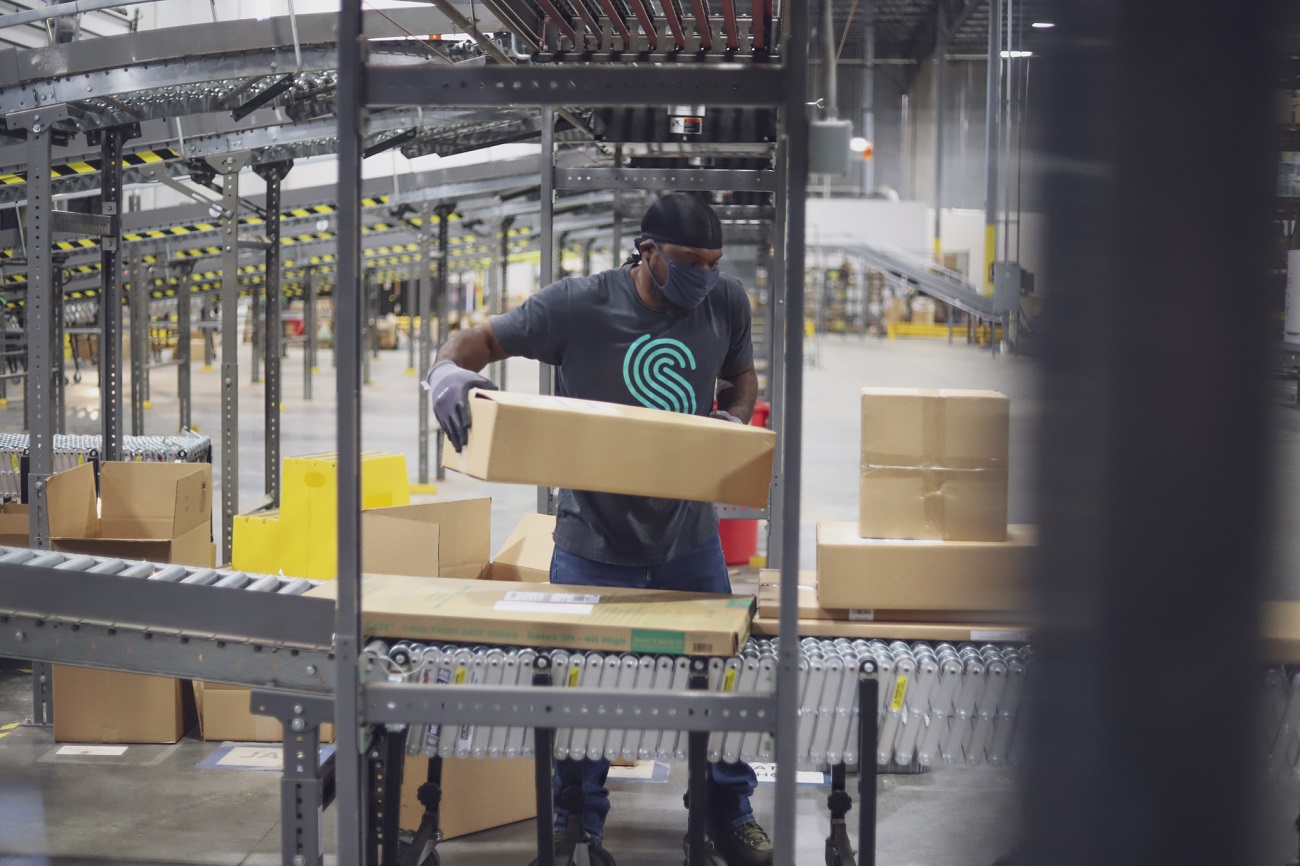 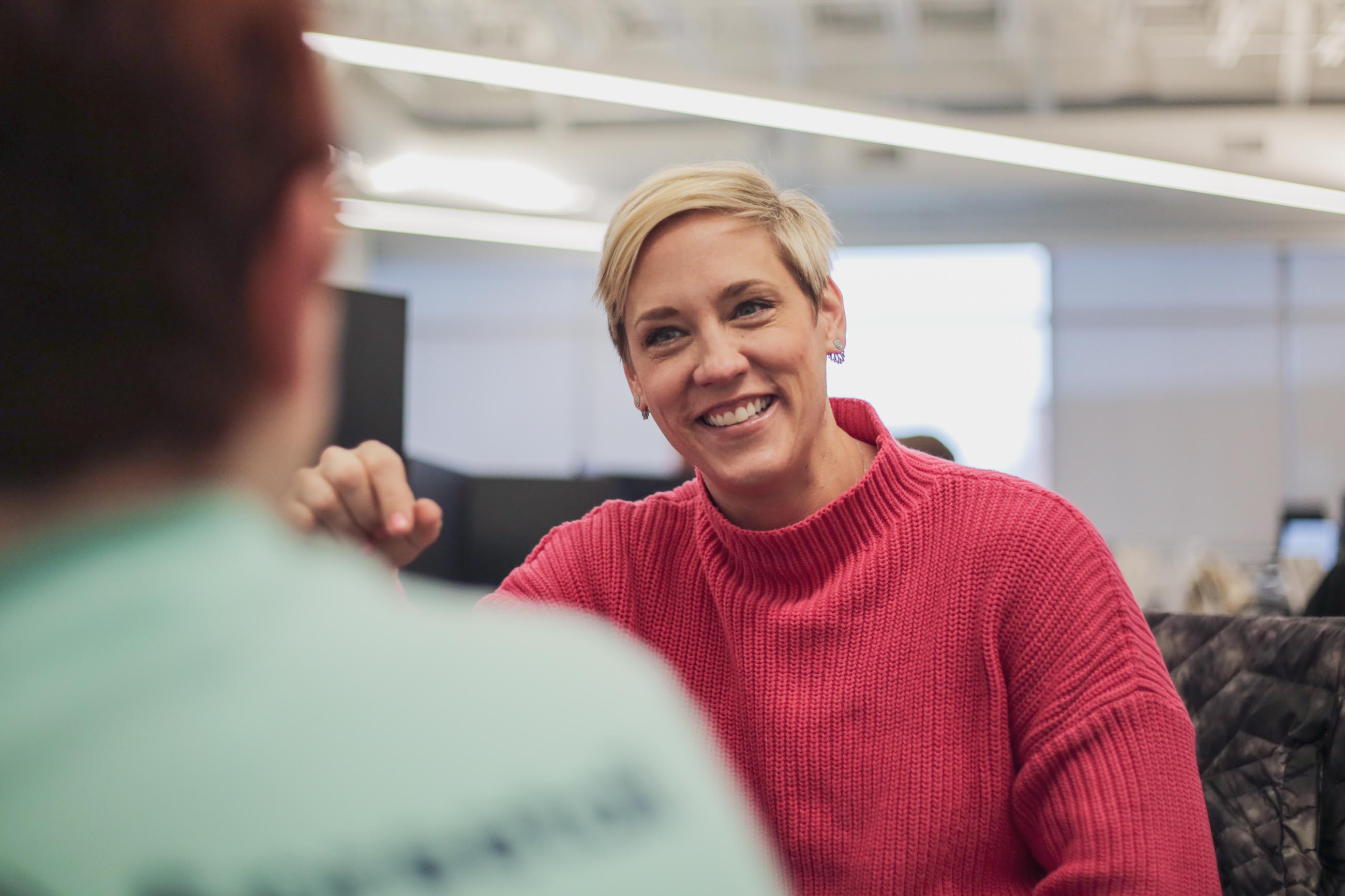 Professional Development and Coaching at Spreetail